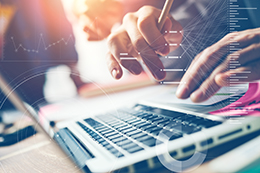 The concentration of components classified for other hazard classes or components not classified as hazardous should be expressed as concentration ranges in descending order by mass or volume, in accordance with Table 2 in Part B of Annex VIII (Table 2 below).

All identified mixture components classified as hazardous on the basis of their health or physical effects need to be included in the submission, even if present in concentrations below 0.1 %, unless they are demonstrated to be irrelevant for emergency health response and preventative measures.

Table 2: Concentration ranges applicable to other hazardous components and components not classified as hazardous (substances or MiMs)

When reporting a concentration range that overlaps two band widths, you must provide a range according to the lower maximum width allowed, see the examples below: